From Burnout to Breakwell: Tara Gregor is Redefining Workplace Wellness

From Burnout to Breakwell: Tara Gregor is redefining Workplace Wellness

Helping people live the life they desire and feel connected to all aspects of their personal and professional life is the overriding goal of BreakWell founder Tara Gregor – so it’s ironic that starting her own business did very little of that for her until she reached out to mentors and other founders.

“I’m a natural observer. I love to sit back and watch the way the world works and the way humans work in those relationships,” Gregor said. “My mom owned several businesses, and I watched her start with an idea and create something from scratch.”

As an adult Gregor entered the hospitality industry at high end hotels and spas, first as a massage therapist and later in management – something she could have stayed with forever if not for the company going through a couple acquisitions. That got her looking at the industry more critically.

“I saw that there were gaps,” she said. “There’s got to be a way to do this better, to get well-being into the workplace to help move people along in their personal life and their professional life.”

At the same time Gregor was burning the candle at both ends in her own life; a single mother of two young children, recently divorced – she was wearing ‘burnout’ like a badge of honor. She worried about her own health, and was missing out on important milestones with her kids. Seeking both professional and personal change, she launched out on her own.

“At first I only focused on physical well-being; chair massage, yoga classes,” Gregor said. “But as I got in there and really started talking to employees, it was so much deeper… they want to feel valued, they want to feel heard, and it starts to take on this whole different scope of what we really need to bring into the workplace.”

Engaging with early customers was a must, to keep a roof over her head and the kids fed –  and she was doing it. But the workload was heavy, and she didn’t feel particularly connected. A friend texted her out of the blue one day and asked her if she had ever heard of the Balsa Foundation, which she hadn’t.

“I got online, my kids were asleep. It was midnight and I filled out the application,” Gregor said. “BreakWell became one of their cohorts. It was the first support organization for us and it has been instrumental in the continued success of BreakWell.”

Others followed, including the ITEN Eureka Ideation and Validation Experiences and ITEN mentors. Just as important were the relationships she formed with other founders.

“It felt really good to be around other people who had this vision because, honestly, a lot of people don’t understand why we’re doing it,” she laughed. “It’s just part of the ecosystem here in St. Louis. I have not found any of this on my own. This has been all the support of the people that I’ve surrounded myself with.”

She’s building an online platform now to help her in her mission of bringing wellness into the workplace, and the process of testing what the market needs before making an investment of time and money like that is invaluable. She says she has a whole team of mentors but two in particular stand out.

“Gabriela Ramirez-Arellano is part of Balsa – she has been a huge, instrumental piece in it,” said Gregor. “And Jennifer McDonnell Bardot, who is actually my banker – she has been just so supportive and my cheerleader and a connector to people that I need to speak to.”

Having mentors has been a game changer for Gregor. When she started her business she was embarrassed when she didn’t have all the answers, and that’s just not the case any more.

“I don’t have to know all the answers. I just have to ask the right questions,” she said. “I’ve got the right team of people around me to find the right answers when I need to. We will figure it out when we need to figure it out.” 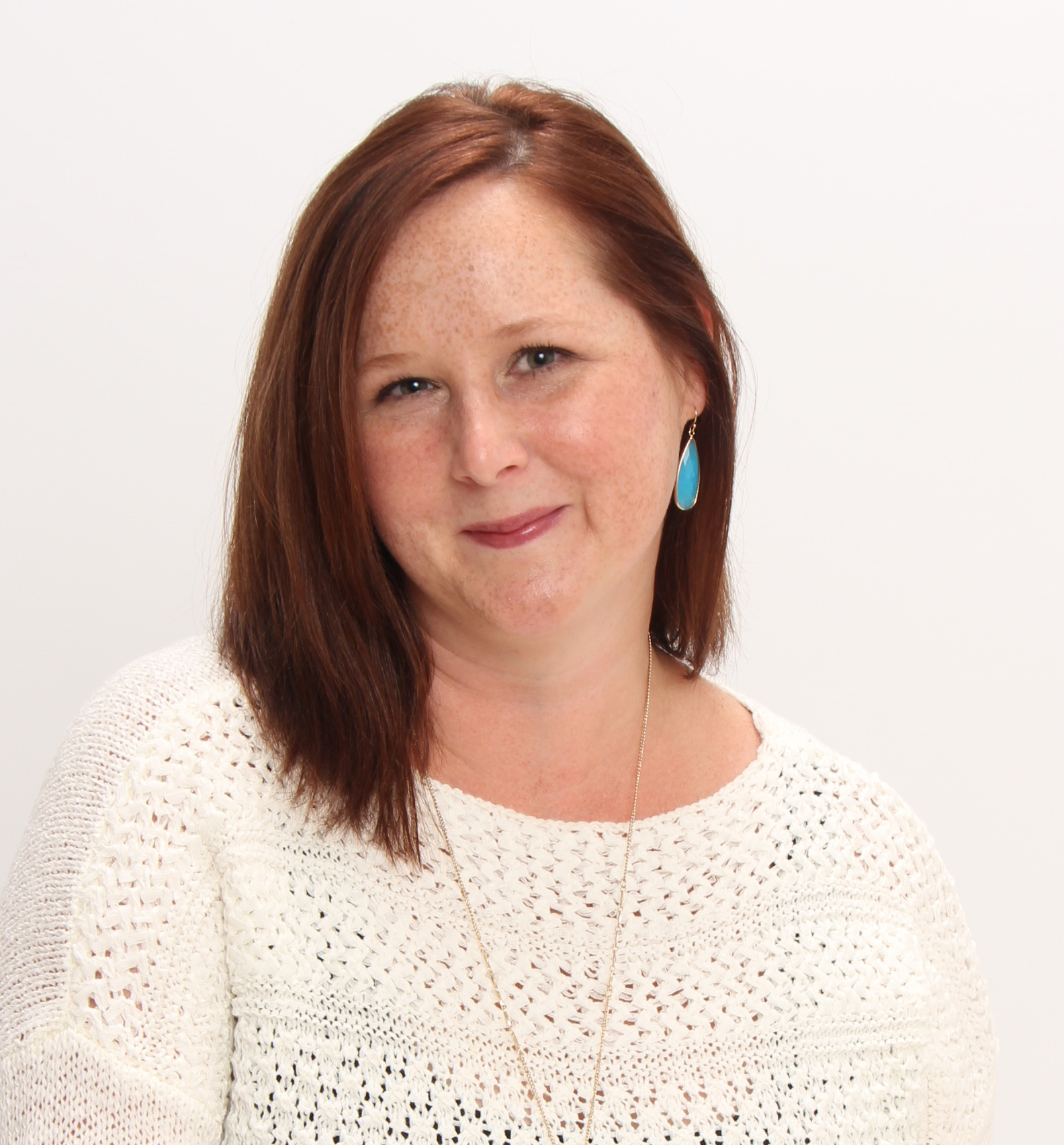 BreakWell helps bring what employees care about into focus. We take an employee-driven approach that focuses simply on individual well-being. BreakWell facilitates employee enrichment through custom, turnkey programs that support a thriving workplace culture. By simply offering self-care services, companies can positively impact how they are perceived by employees.

“Like you hear with many entrepreneur’s stories, I had a few ideas that didn’t work out and then one business that did -- with a multi-million dollar exit,” said Total Orbit CEO Michael Margraf. After selling the company that worked out he went into semi-retirement,...
Read More

All in the Family: Sibling BioTech Founders are Improving the Practice of Healthcare

“I am not deep in the sciences. My background is in finance, investment banking, private equity,” said Geneoscopy co-founder and CEO Andrew Barnell. “I'm lucky enough to have a brilliant sister and co-founder. She's an MD, Ph. D. and brings the science background to...
Read More

Join TechSTL for the unveiling of the 2022 IT Labor Market Report as their team of economists and researchers share the key findings of the MSA Workforce data. The Labor Market Report is the first annual research of TechSTL outlining the current state of the regional...
Read More